WiFi Direct printing on MacOS High Sierra 10.13 and iOS 11 is terrible. Windows and modern Android handles "juggling"[1] of WiFi connections for you. Apple's software does nothing helpful with regard to using WiFi Direct. You are on your own to juggle[1] WiFi connections. It's worse than the old (and slow) Bluetooth printers, where at least the computer handled connecting to the printer for you.

AirPrint only works when you are already connected to the same WiFi network. It's not at all helpful.

For the time being, there isn't one. You're choices are to manually juggle[1] the WiFi network, use Windows or Android, or get a bluetooth printer instead of a WiFi Direct printer. Personally, I miss my HP OfficeJet 100, even considering the ink service module.

I figured the problem may be caused by MacOS blocking the various system extensions the HP app tried to install. So I completely uninstalled the printer, reinstalled it, and ensured that I allowed the extensions to be activated. Turns out, this didn't help. The computer still won't print unless I connect to the same WiFI network the printer is on, or I connect to the printers WiFi Direct network.

[1]: By "juggling" of WiFi networks, I mean the manual process of connecting to the printers WiFi Direct network, printing, and then manually changing back to your usual WiFi network. 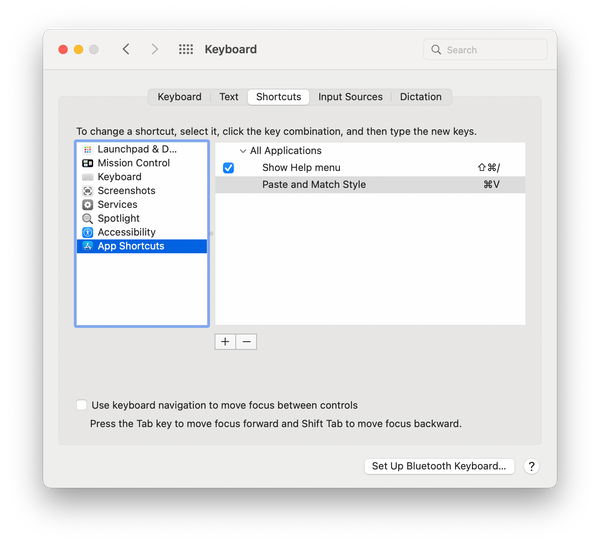 When copying and pasting on a Mac, most applications will retain the formatting of whatever you copied. Use this trick to paste unformatted text. 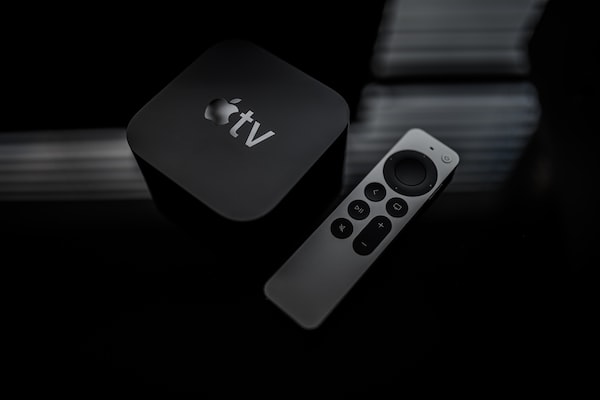