(This post is scheduled to be released on Dec 31, 2018. It is not yet finished. If you see this, I probably got to finish the post and to cancel it's scheduled release. DOH!)

Get the latest posts delivered right to your inbox 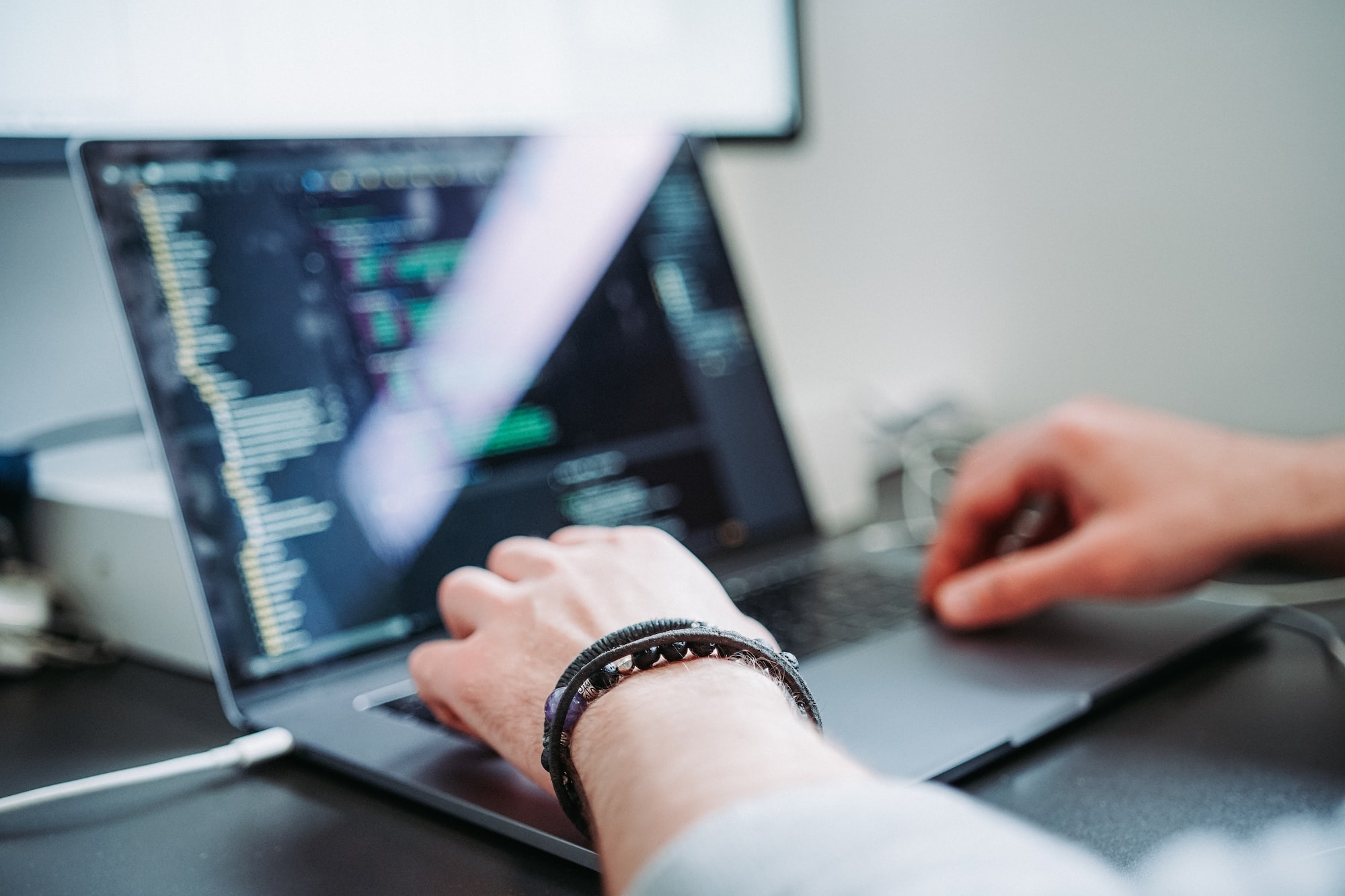 Previewing SwiftUI in Xcode allows for specifying the displayed device, but requires the use of a stringly typed API. Wouldn't it be nice if it used an Enum instead? 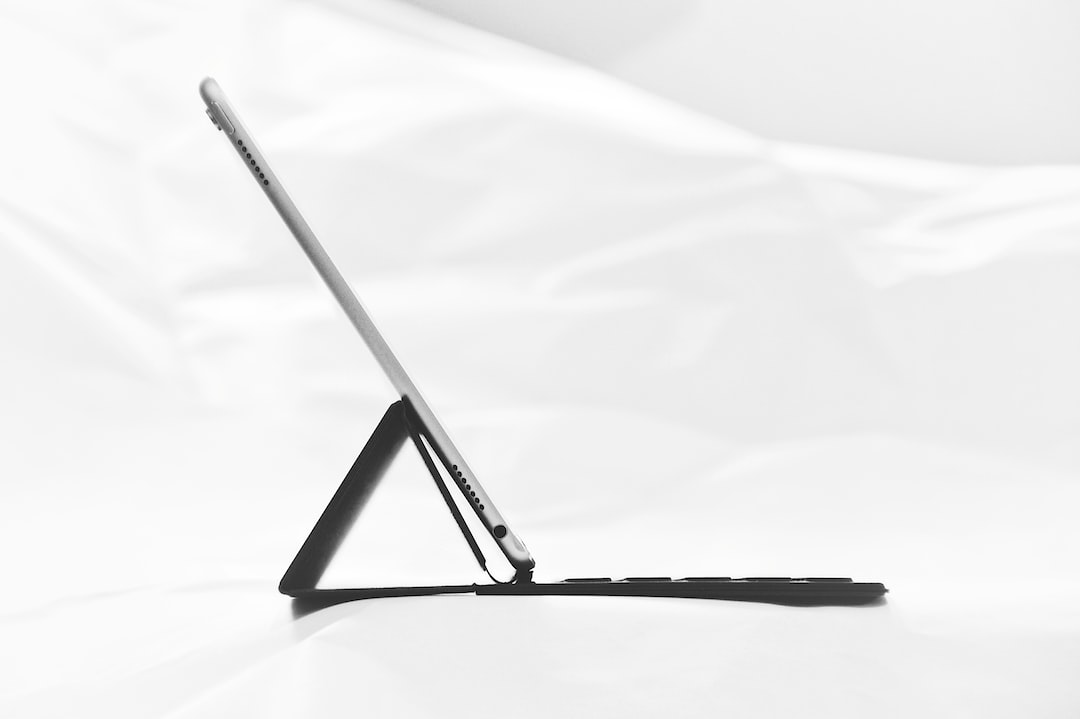 Since purchasing an iPad Pro (10.5") w/ Smart Keyboard, I consider doing serious work on an iPad to be possible, if I have the right tools. Today I researched iPad SSH clients.

You've successfully subscribed to The World According to Scott!
Could not sign up! Invalid sign up link.

Stay up to date! Get all the latest & greatest posts delivered straight to your inbox